Want to represent your brand using your name but don’t know if it’s legal?

You’re not alone. The idea of trademarking one’s own name is often brought up by clients and the answer is this: yes, it is possible. However, there are specific requirements to be met before a person is granted the right to their name under trademark laws.

In fact, many of the most well-known and valuable trademarks stem from personal names. Upon winning the U.S. Open early September 2021, British tennis sportswoman Emma Raducanu became a worldwide sensation despite an early and unprecedented retirement from the Olympic Games in the summer. Raducanu’s success at the Open poised her as the next billion-dollar athlete, with reports claiming the teenager as a ‘highly marketable’ prospect.

Unsurprisingly, media outlets began to break the news that trademark applications for the name ‘Emma Raducanu’, ‘Emma’ and ‘Raducanu’ appeared not 2 hours after her historic win – filed not by Raducanu herself, nor her team. The World Trademark Review dispelled the rumours, stating that the applications were not made by the tennis player or persons in relation to her (source).

Under these circumstances, we can assume this was an attempt by a third party to capitalise on Raducanu’s success – or rather, the value that comes with her name. Without a doubt, many trademarks of value originate from names. Celebrities are a shining example of this. The Kardashian clan are known for many successful business ventures – such as KYLIE COSMETICS and KKW Beauty – therefore it is no surprise that the family has filed over 700 trademark applications to date.

Contrary to popular belief, being famous isn’t a requisite, nor does it entitle a person to trademark a name. Reminder: a trademark is a word, phrase, sound, colour or a combination of these that is capable of distinguishing the goods or services of one enterprise from another.

In other words, a name cannot be trademarked unless the applicant is able to demonstrate current or future intentional use of the name as a mark in relation to goods or services sold in the consumer market. For example, Beyoncé and Jay-Z have repeatedly attempted to trademark their daughter’s name, Blue Ivy Carter. The couple were unsuccessful in doing so, as their team failed to prove the use of the mark, particularly in business arenas.

Jay-Z told Vanity Fair in 2013 that the trademark application for Blue Ivy was made in good faith:

‘People wanted to make products based on our child’s name, and you don’t want anybody trying to benefit off your baby’s name.’

According to Complex (source), the trademark application in Blue Ivy’s name has been approved after a long battle with USPTO. The report highlights ‘everything’ has been trademarked, meaning Beyoncé and Jay-Z made sure to trademark ‘Blue Ivy Carter’ under as many classes of goods or service as possible.

Why did they do that? If Jay-Z is looking to protect his daughter’s name from being exploited by a third party, then it makes sense to cover as many bases as possible. This is an important point to raise: trademarking your name in a category of goods or service does not grant you the legal right to prevent a third party from registering or utilising the same mark in another class of goods or service. To stop others from using your name for business purposes, it would be crucial to determine the scope of protection appropriate to your needs and register your trademark accordingly.

TL;DR: You must be able to prove that your trademark, or name-as-trademark, is in use and associated with a class of goods or services sold in the market.

Still unsure about filing a trademark application with your name? Consult with our team of Intellectual Property professionals to determine the best solution for you. 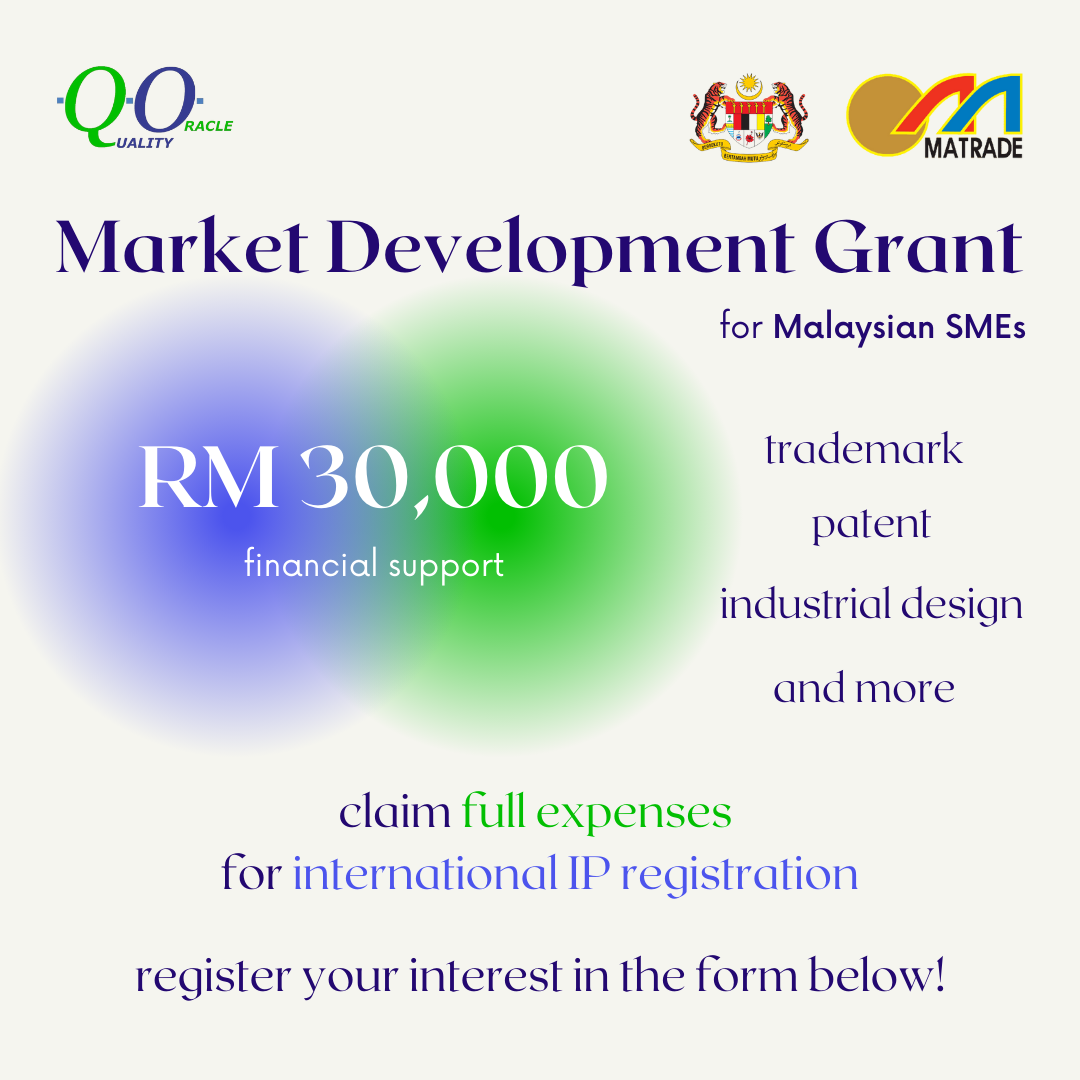 Take the opportunity to expand your business via MATRADE's new grant.